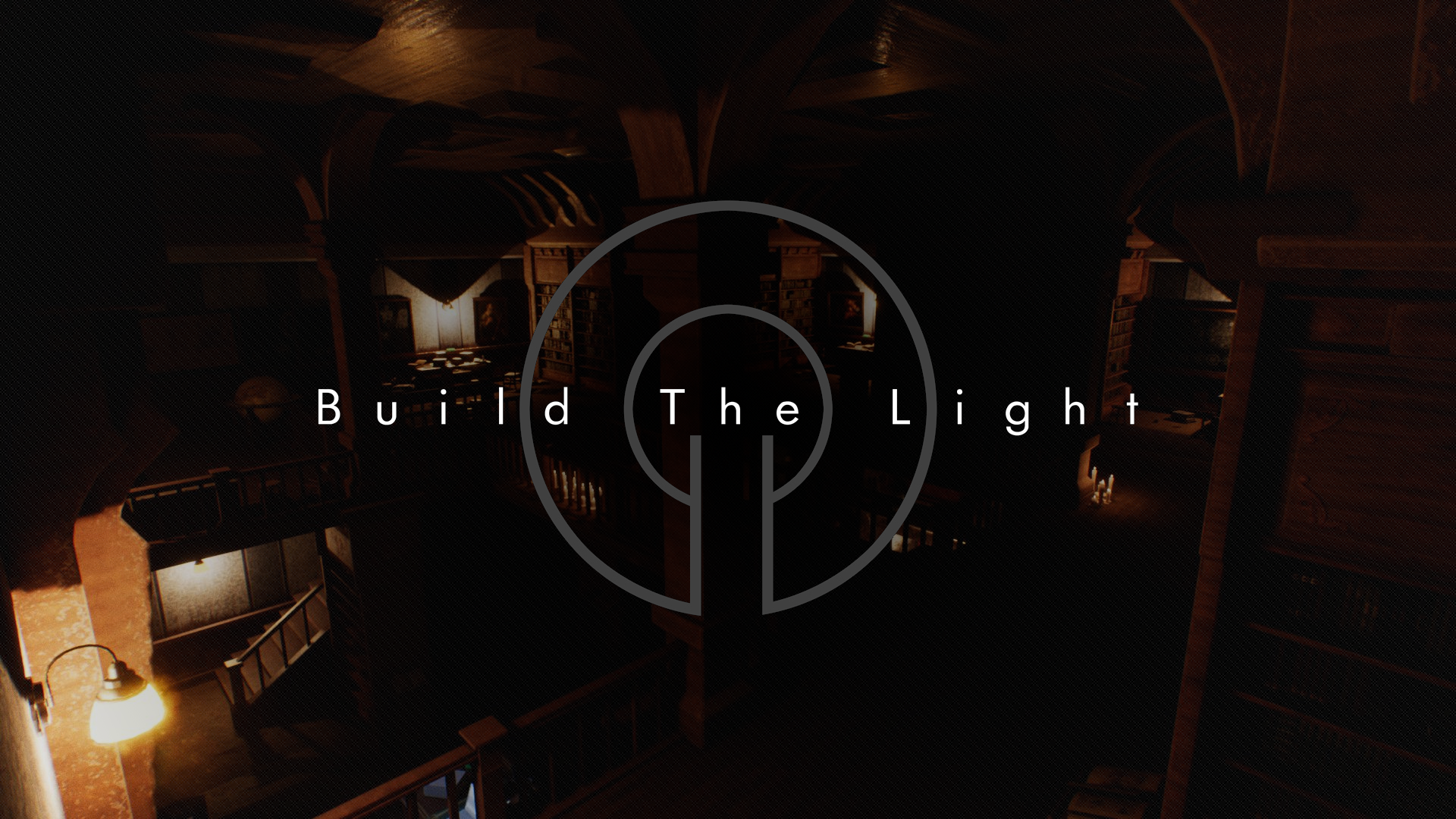 Build The Light is a young company creating video games, based in Montpellier in France.

It has been created in 2018 following the gathering of two people convinced that they could make good games if they worked together on common projects. From there was born the first prototype: The BOUNDS.

Since then, we’ve been working on 2 more game prototypes and a VR adaptation of The BOUNDS. The studio now includes 6 other stakeholders involved in the realization of the projects.

In our games, we focus on the graphic aspect and the immersion with a neat gameplay.

In 2021, Build The Light was selected to be part of the first GameLab promotion launched by the « BIC » in Montpellier and the association « Push Start ». In this context, the focus went on the development of the VR adaptation of The BOUNDS. 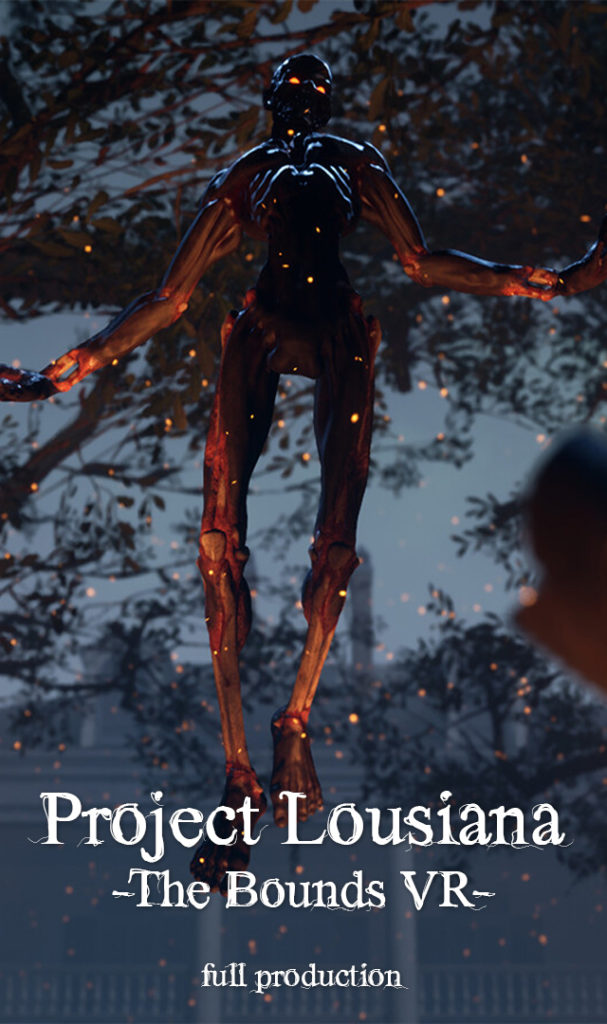 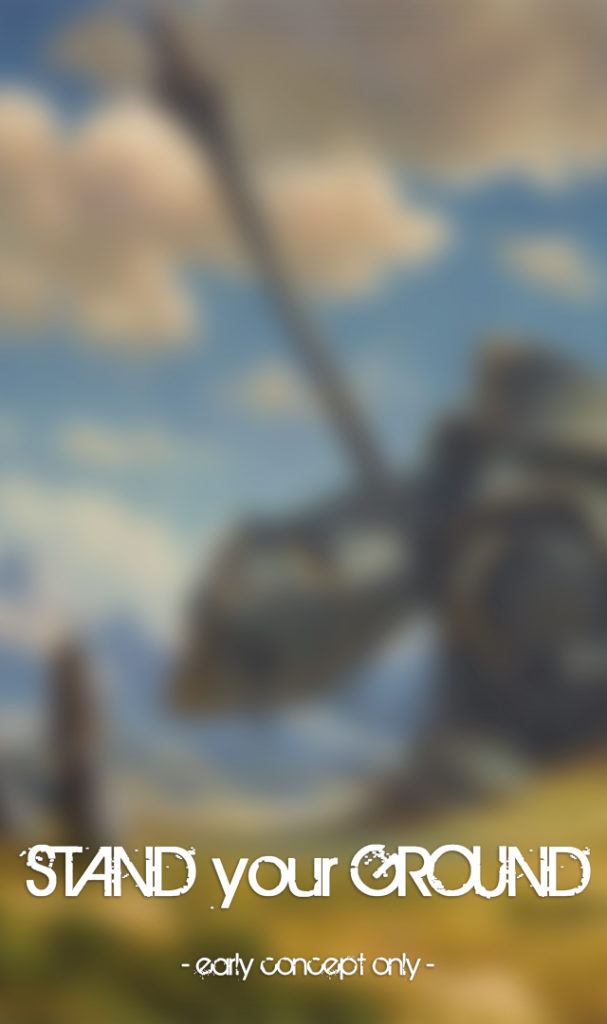 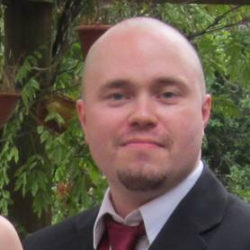 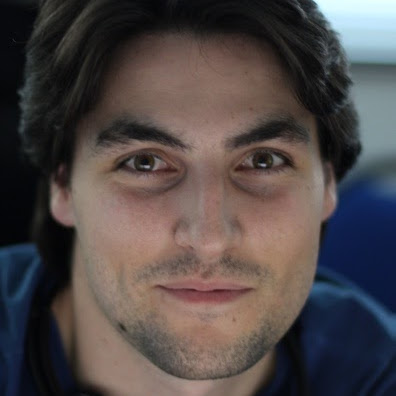